In a Year of Global Catastrophe, the generosity of our churches and supporters and the relevance of our mission has never been greater.  In a period of great turmoil, we have remained equipped to support our partners and the most vulnerable in communities across the world.  Highlights:

Financial:
Our consolidated holding company, Transform Aid International, achieved revenue of $19.7 million in FY2020, an increase of 5% on FY2019 income.  In a period of enormous uncertainty, we ended up with a record result with significant generosity from churches and individual supporters.

We were also one of the few agencies to receive an increase in DFAT accredited funding both last financial year and again this financial year, due to our strong efforts to grow our international programming, advocacy and supporter / church education programs over the past three years.

Given the much of our sector is experiencing declining revenue from both government and private sources, we remain thankful that both the consistent faithful engagement of our supporters, and our standing with the Australian government, has enabled us to increase core revenue with both groups over the past three years.

Our overall revenue can be volatile, due to specific circumstances in given years.  This can be through major specific disaster appeals and leadership roles in major disasters in the Asia/Pacific region that we often take on behalf of the global Baptist movement, but also generosity of major donors at various times for specific purposes.  As with most other denominational-based agencies, we find it continually more challenging to engage with churches, but we firmly believe that supporting and encouraging pastors and leaders to equip and disciple their church communities to engage with social justice and global poverty as an integral part of God’s mission is a core element of our own mission.  We really focussed in the months after the onset of the pandemic to encourage and stand beside pastors and supporters, but also carefully encourage them to consider the plight of people in the developing world in a far more difficult state, which drew a very strong positive response and sense of mission together.

Impact:
In FY20 our “impact investment” exceeded $14 million.  Our mission and strategy is to achieve sustainable impact in transformed lives out of poverty and vulnerability globally.  We aim to steward the resources faithfully offered to us through the support of churches and individuals in the Baptist movement in Australia, as well as Federal Government (approx. 20% of our revenue), through a process of leverage.  On our own we can only do so much, but through partnerships and alliances where we learn together, build others’ capacity, we are able to facilitate the growth in scale of our impact.  Some key areas are:

There are many other collaborations and alliances that enhance and expand our work.

Thank you to all church leaders and supporters across NSW / ACT who commit to our efforts, and praise God for His provision and guidance! 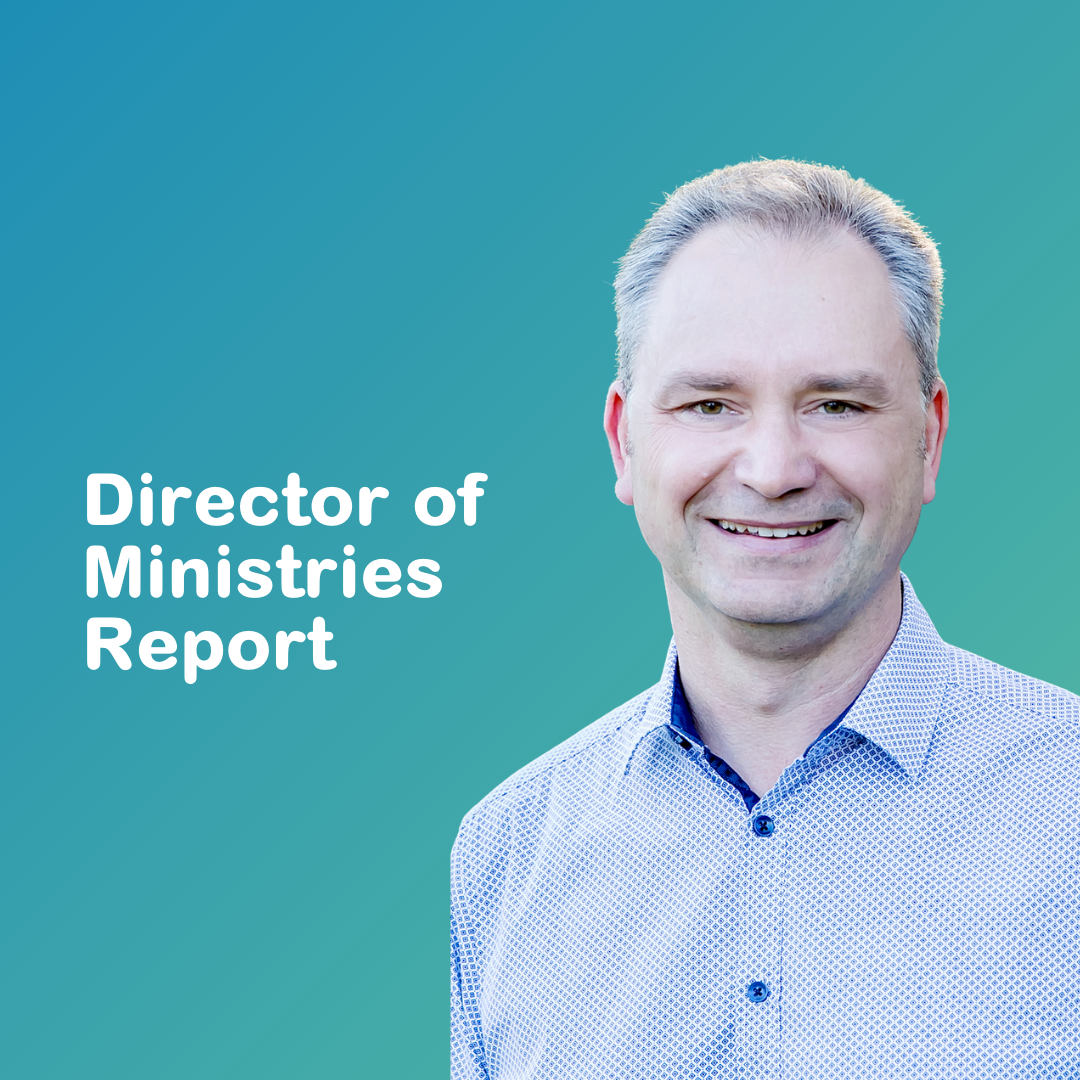 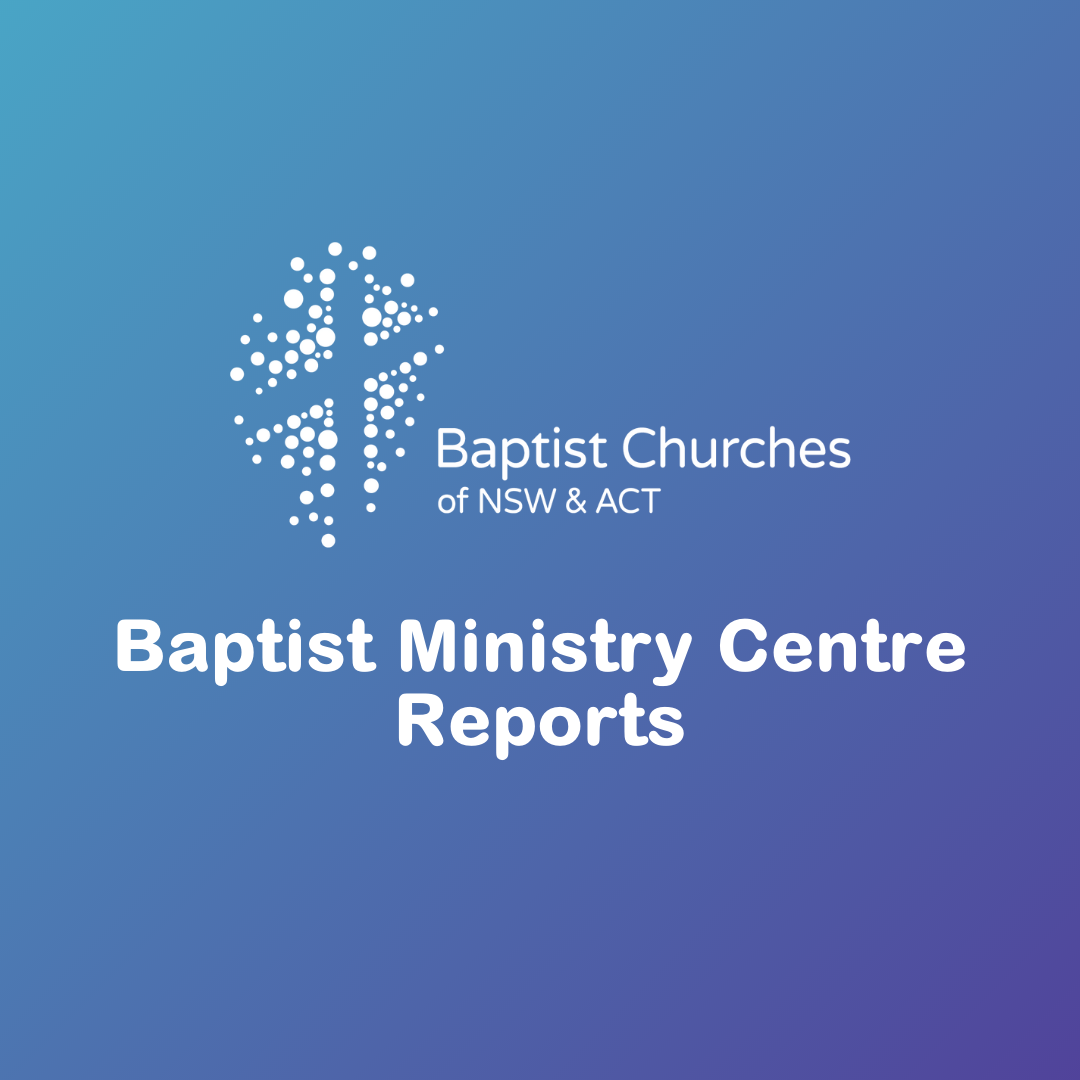 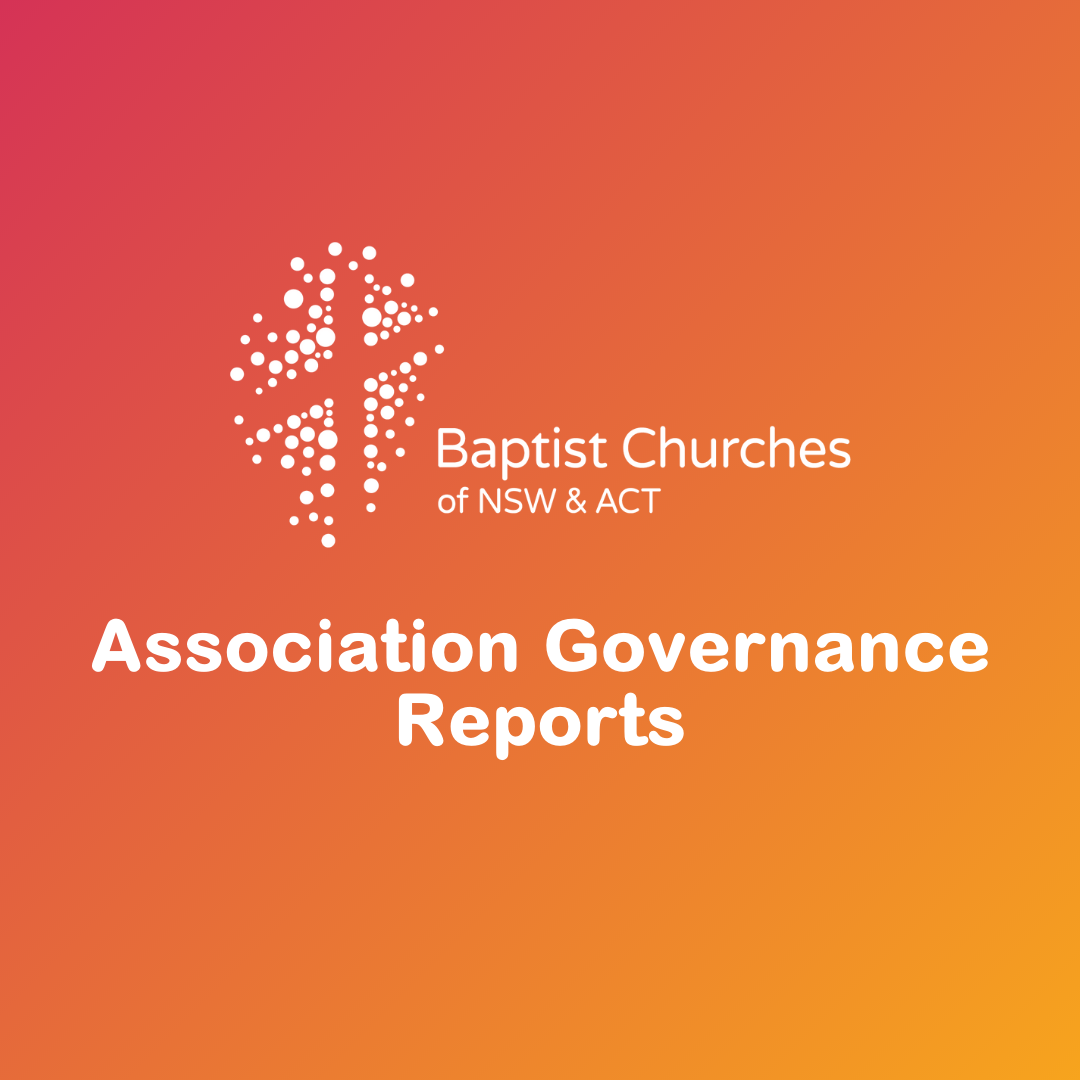 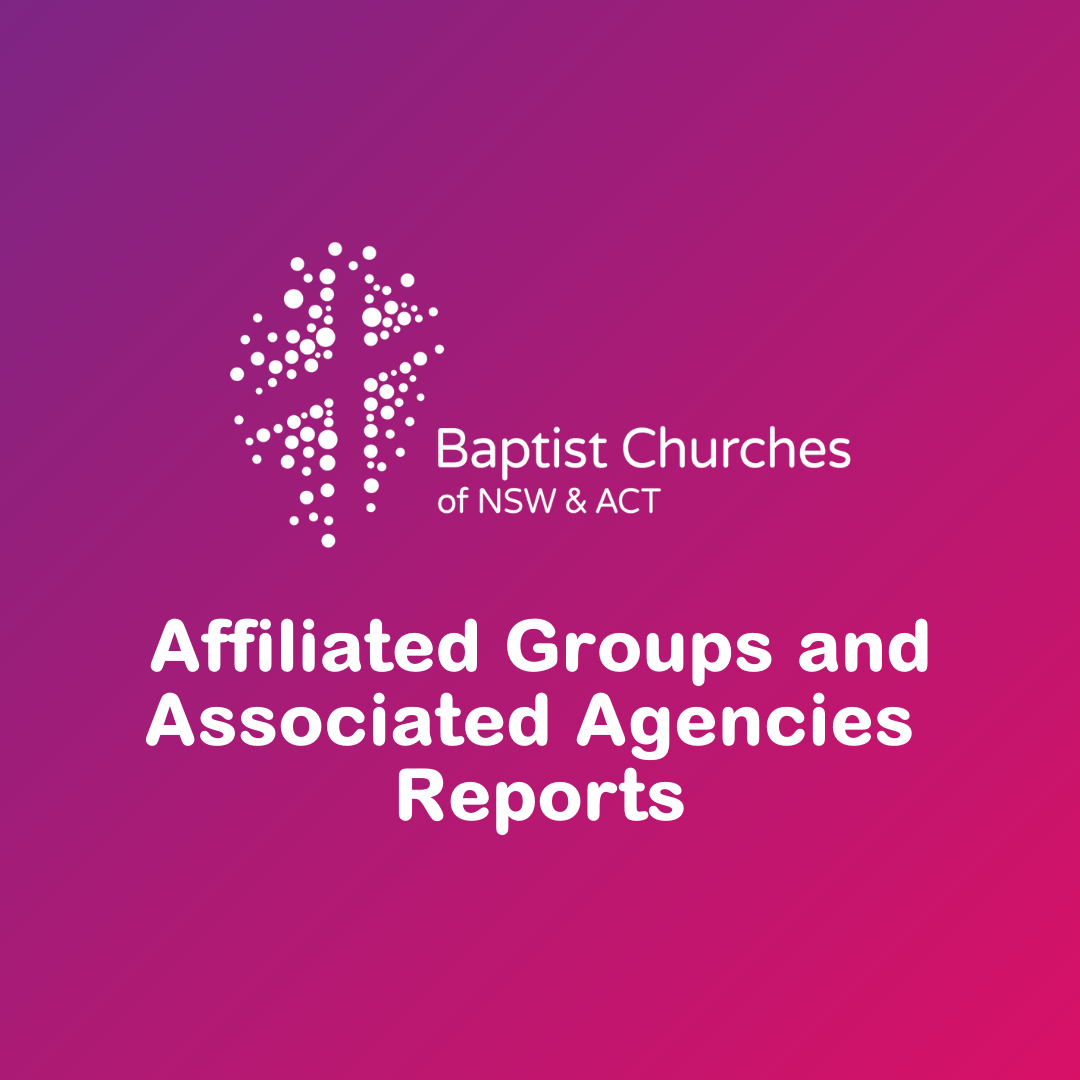